Over 21 years of empowering clients and building capacity within organisations through partnering and co-design with the emphasis on sustainable mindset, skills and behavior change.

Catalyst was founded in 1997 by Debbie Craig, to bring creative, personal, team and leadership development solutions to the business world.  With her background in Organisation Design, People Development and Experiential Team Development, she built her reputation as an independent consultant working in the mining, banking, automotive and petroleum industries as well as a number of parastatals. To enhance her impact on leadership in South Africa, Debbie chose to join Mac Consulting in 2001, as a Leadership and Talent specialist. It was while at Mac that Debbie met John Gatherer, at a consulting project at De Beers. Together, Debbie and John spearheaded a global leadership development program that washed across 2500 leaders world-wide and established an era of leadership alignment, extra-ordinary performance, and a vibrant culture.

In 2005, Debbie returned to Catalyst and played a significant role in a number of large transformational projects including the HR transformation of Transnet (with the Resolve Group) in which she invited John to partner her on the Group wide Talent Management Strategy. The Talent Strategy won an external auditors award for the best implemented HR program and the greatest impact on the culture of the company.

In 2006, John and Debbie joined forces and together built the Catalyst Brand as known today. One of their first joint projects was with Buckman, a US owned multi-national chemical company where they applied their OD, strategy, leadership and talent expertise in a 7 year (still on-going) partnership on a Transformation Journey that took them across the globe to USA, Canada, Mexico, Brazil, Europe, SE Asia, China, India and Australia.  As the results across different environment, countries and industries continued to show, their reputation as credible, high impact, value add partners was built and continues today with long-term partnerships with leading blue-chip companies such as The First Rand Group, Rand Merchant Bank, Massmart Group, Imperial Group, Nedbank, BankservAfrica, MMI Holdings, Tongaat Hulett, Aveng Group, Engen, Volkswagen SA, Landrover-Jaguar, JSE, Ethos Private Equity, Arysta Life-Sciences, as well as government and parastatals such as Transnet, eThekwini Municipality and National Treasury. 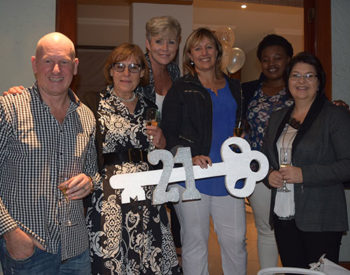 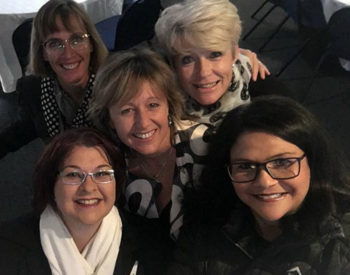 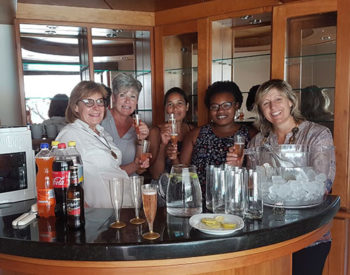 In between their busy schedule, John and Debbie wrote a best-seller business book, I am Talent. They also became known as sought after conference speakers and have published many articles, book chapters and books. Debbie went on to write 2 more books, I am Alive and Accelerated Learning (with Kerryn Kohl) both of which continue to build awareness and accelerate the learning of people and organisations.

As business demand grew, Catalyst brought experienced and hand-picked associates into the fold, and continue to work with only the best team on various projects ranging from CEO succession, Accelerated Learning Programs for Successors, Integrated Talent Solutions, Retention Strategies, Executive and Leadership Development, Culture Transformation, HR Transformation and Capacity Building, Strategic Change Journeys and High Performance Teams. It is an on-going passion for all associates of Catalyst to add value, build capacity, contribute to the industry and leave a legacy for future generations.

We look forward to the ever unfolding journey with surprises, challenges and awesome moments around every corner. We hope to cross paths with you and collaborate and partner to build a positive, engaging, high performance work environment and country to be proud of.